TRAVELING SOLO why friends and family think you are crazy

It’s one of those things people dream. For years. Yet so few ever make it a reality. But you’re different. You’ve made up your mind to let go of the fear. Let go of the expectations. To break out of the box that family, friends, and society have used to contain you since childhood. You’re ready for a change. You’re ready to travel the world.

Leaving Fear Behind and the Myth of “Out There”

It’s a strange thing to leave everything behind. Thrusting oneself into the unknown seems crazy to most people. And in some ways it is. But then again, it’s really not. There’s nothing crazy about wanting to experience new things in exotic places. Close your eyes and imagine the ancient rice terraces of Banaue. Or the colossal stone statues of Easter Island. The colorful spice markets of Morocco.

So what is it about traveling that scares people? It’s the lack of control. Or rather, letting go of the perceived control that people think they have. Most people assume that familiarity equals safety. It’s safe at home and it’s dangerous out there. Right? Well, not quite.

There is no “out there.” But the idea is planted in our minds at a young age. As we grow, that seed evolves to a point where it begins to skew our perceptions as adults. It’s not necessarily any more or less dangerous away from home. We just think that it’s dangerous. But let’s remember that what we’re led to believe isn’t necessarily the only truth.

The only thing we have to fear is fear itself.

Is it Dangerous to Travel Alone?

I faced this question during a recent trip to Myanmar, one of the most economically disadvantaged countries in the world. It may seem daring to those who haven’t been there before. After all, Myanmar is infamous for its oppressive government, ethnic tensions, and human rights violations. And yes, bad things can happen there. But bad things can happen anywhere.

In the first 6 months of 2014, there were 18 reported robberies in Yangon, Myanmar’s former capital and largest city with a population of 5 million. Yes, 18 in a 6-month period. Meanwhile, Washington DC (population 650,000) averages about 10 robberies… per day!

On the other hand, people aren’t dying of dengue fever in Washington DC. Sadly, the same can’t be said for Yangon. But therein lies the lesson. It’s all about perspective. Two people can look at the same situation and see something completely different. Open yourself to the world and the world will open itself to you.

Putting Everything into Perspective

So are we crazy for wanting to explore the world? Maybe a little bit. You have to be to walk this road. Friends back home see the selfies in front of famous landmarks. But what about the terrifying roads and head-on collisions along the way? They see the $5 dinners by the beach. But did they see the kids sleeping naked on the sidewalk a few blocks away? How about the nights spent sleeping at the airport? Everybody hears about the latest terrorist attack. They know it happened “somewhere in that part of the world.” But they never hear about the people who invite you into their home. The ones who have nothing to spare, but insist that you eat the best of what they’ve prepared.

But they don’t see the roads you travel…

Or the people you meet… 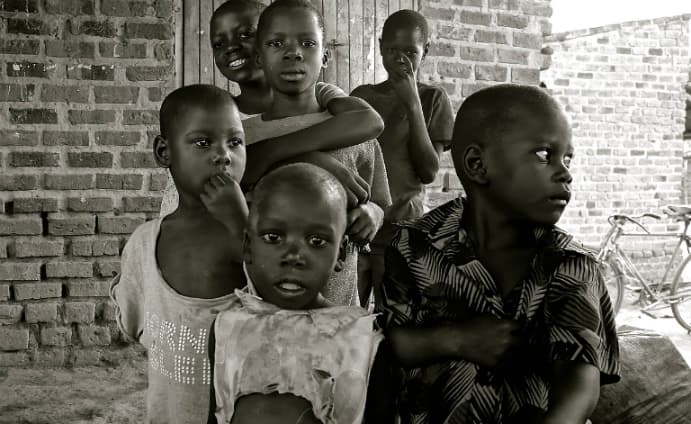 Or the places you stay…

How many of them would sleep next to strangers?

Or embrace this view?

Travel is an extreme sport. It showcases the best and worst of humanity. It breaks you down. And then rebuilds you. It humbles you. Then fills you with pride. And it does it in ways that you couldn’t have imagined. And for many people, that’s just too much to handle.

But you’re different. You wouldn’t have it any other way. 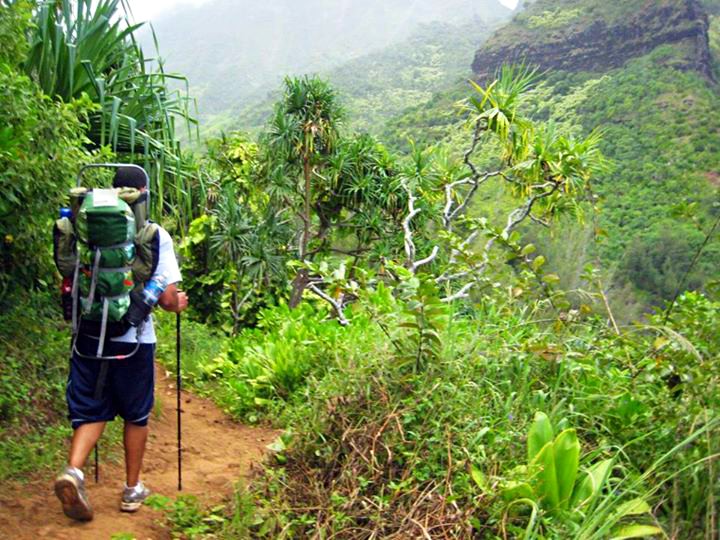 16
SHARES
Share on FacebookShare on TwitterSubscribe to 'Monkey Business'