Monkey On A Bus > Culture

We all travel for different reasons, but deep down I suspect each of us is seeking something that we feel we don’t possess. Maybe our lives aren’t exciting enough. Maybe we’re looking for validation or admiration. Or maybe it’s the sense of adventure. Chasing the romantic image of faraway places. But no matter where we go or what our motivation, there’s something satisfying about an authentic experience in a new and unfamiliar land.
Read More 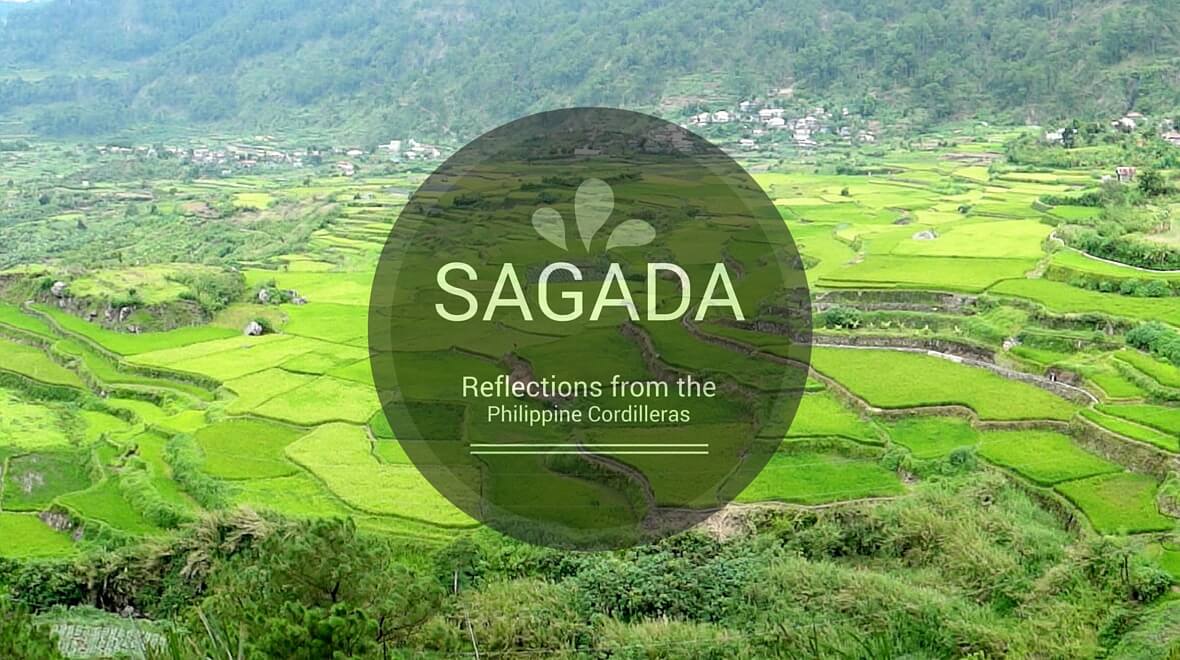 I wish I could describe the feeling… waking up in this sleepy little mountain town. But try as I may, the words get lost, somewhere in a memory still unformed. Traveling alone in the Philippines can be a bit scary at times. And other times it can be downright dangerous. But with a few precautions and a lot of patience, the Philippines will have your heart in no time. Read More