Monkey On A Bus > Monk 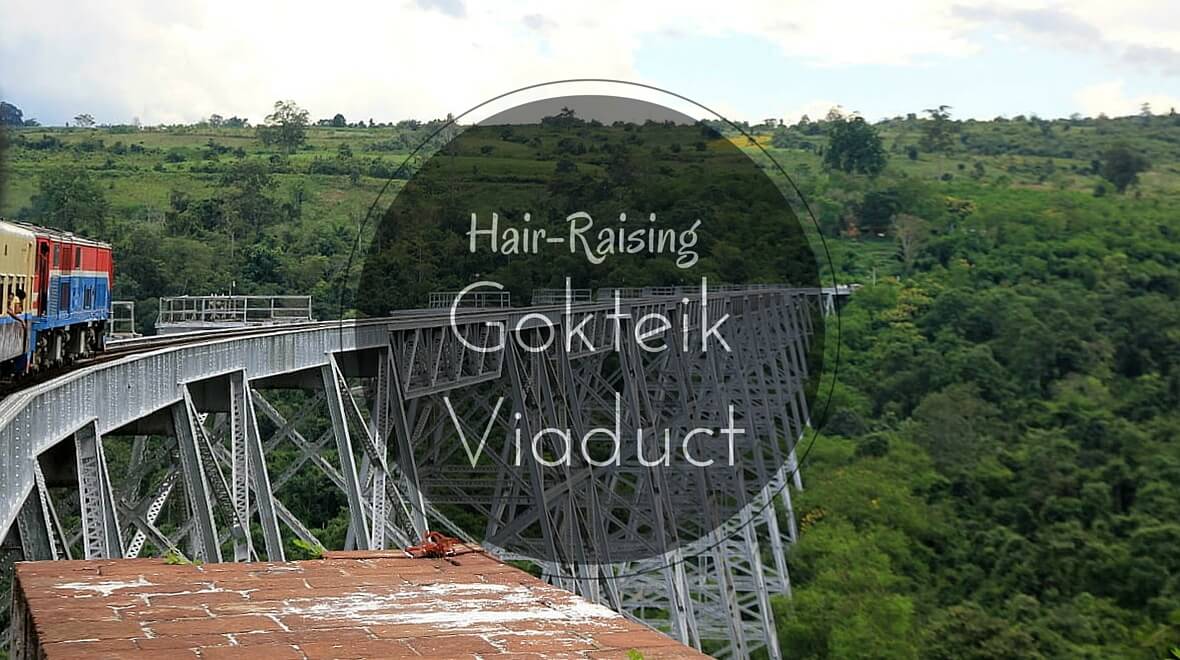 Darkness blankets the city as I make my way toward Mandalay station in the pre-dawn hours. I’m alone, but there’s nothing to be afraid of. Myanmar is one of the safest tourist destinations in Asia. The locals I’ve encountered have been all smiles. Besides, I know where I’m going. I walked to the train station just yesterday to buy my ticket to the Shan State town of Hsipaw. $4 for a 1st class ticket on one of the great train routes of the world. Read More 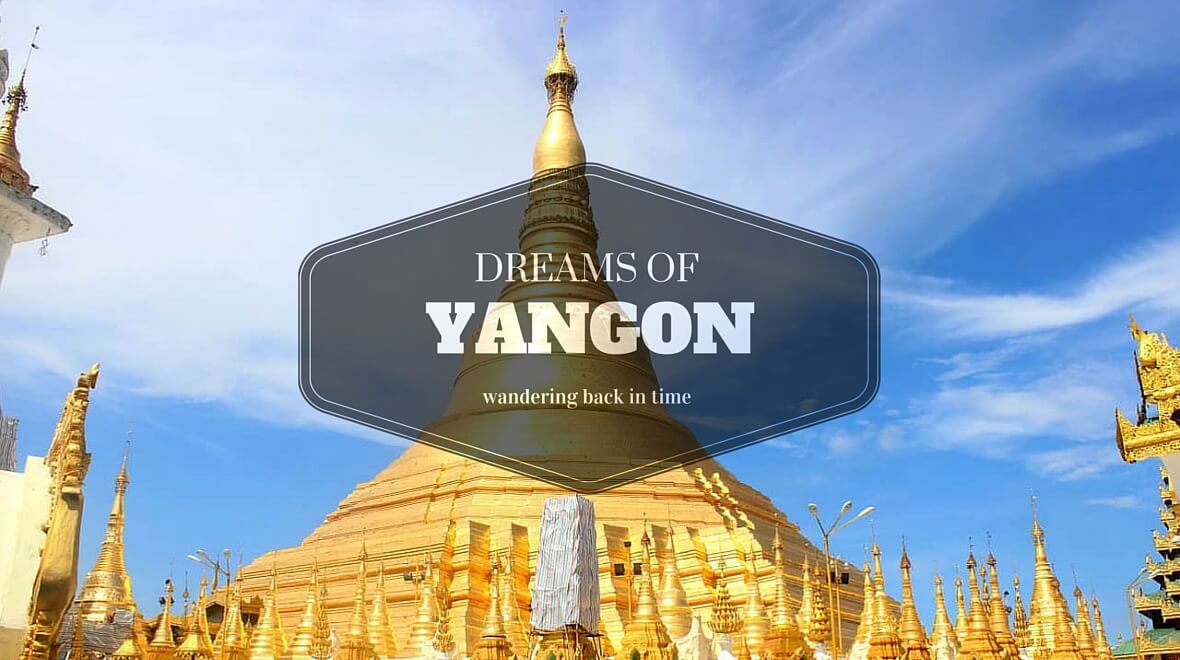